In the evolutionary transition from 'living as if you are separate from others', to 'living in alignment with others and life as a whole', a number of steps can be recognized.

The picture below shows a symbolic representation of this step in the transformation process. 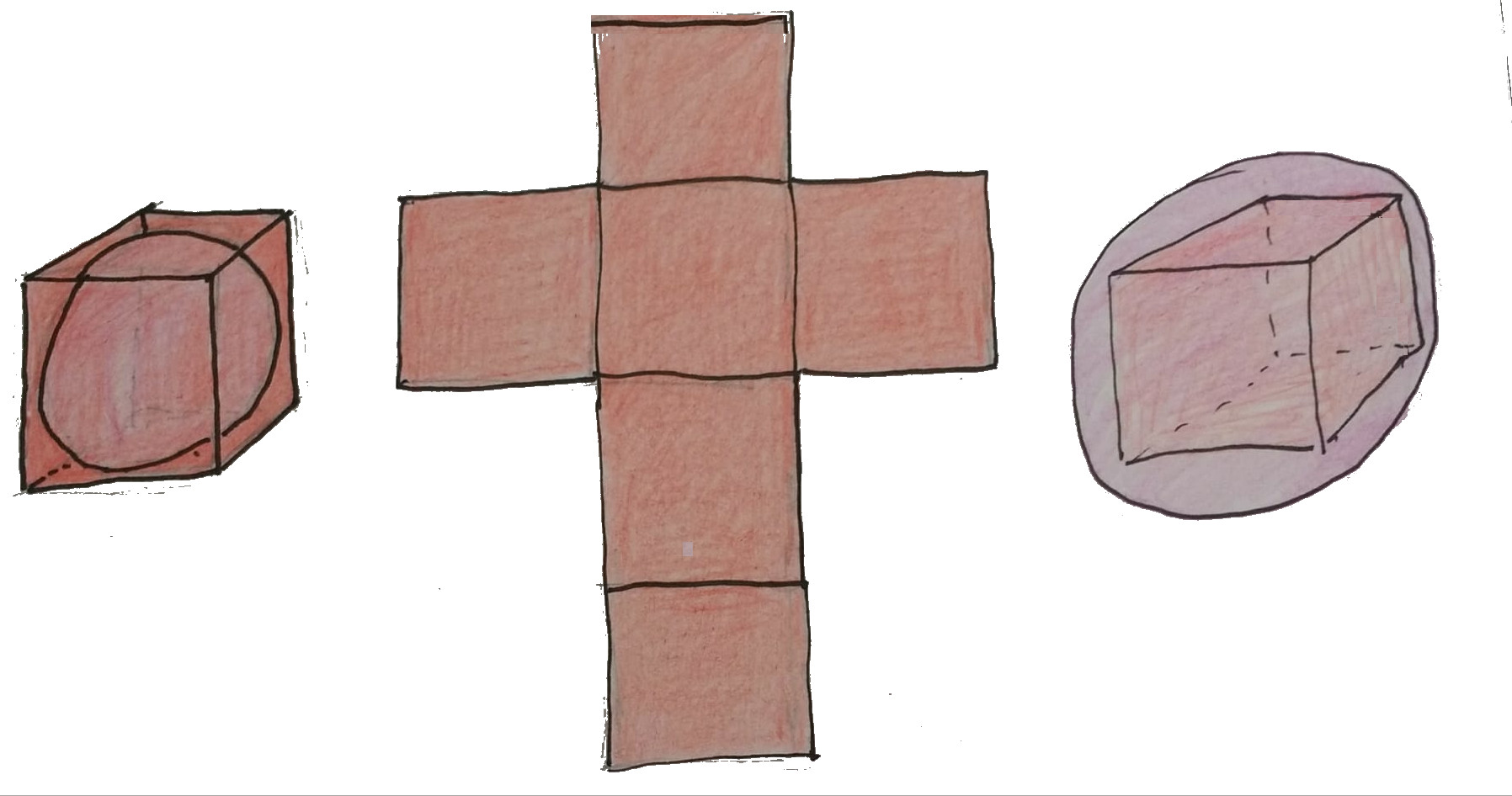 Fig. 1: from suffering from life, to leading your life
or: from dependency to sovereignty

Picture left:
The circle in the cube represents your consciousness that is limited by the shape of the matter around you. Shaped matter limits your room to move.

Picture right:
The cube is in the circle. Your movement is no longer limited by the form of matter. The form of matter is related to who you are and what role you fulfill in life as a whole. As a result, matter moves along with the life you live.
This matter can take multiple forms, in alignment with others and life as a whole. However, only one of these can manifest itself at any given moment in time. That one option depends, among other things, on your personal preferences.

Middle image:
An open cube. It stands for the process that allows you to understand the mechanisms that led you to believe that the form of matter determined your life. This allows you to open the form (symbolically), allowing your consciousness to expand. You get a different view of the matter in your life and you can deal with it in a different way.
The cross represents suffering, which is a consequence of the idea that matter determines your life. But it also stands for sharing your gifts with the world with open arms and receiving the gifts of others.

The illusion that matter rules your life

The idea that matter rules your life is understandable. Because when you are born, particles of matter naturally form around you. Your body is being formed. And the matter formed in the environment in which you are born has also arisen without you having had any influence on it. At the beginning of your life you are dependent on the form that matter has taken on for the quality of your life and how you want to live your life.
It is therefore logical that you think that you are dependent on how matter forms around you.

Destruction is a natural part of the creation process

The matter with which your life is formed is constantly changing its form. This allows you to grow and develop yourself. To make these changes possible, the old forms have to be broken open or even broken down to make room for new matter to be formed.
Destruction of formed matter, to allow growth and development, is a natural part of the creation process.

Usually these changes in shape are gradual, without you noticing much. But sometimes there are major changes in your life and living environment that have a huge impact on your experience. They come suddenly, are unpredictable and are accompanied by a lot of power and violence. This usually involves very dense layers of matter that have been built up over a long period of time. In order to break through that, a lot of pressure must first be built up. Think of volcanic eruptions, earthquakes, tsunamis.
Such major changes are often accompanied by destruction of habitats and lives. That's why they're traumatic to deal with. It´s no wonder that major floods which wipe out entire civilizations are in our collective subconscious.
The traumatic experiences caused by these major changes reinforce the illusion that matter determines the shape and quality of your life.

In the past, evolutionary transitions were always accompanied by such major changes and therefore often resulted in a traumatized humanity.
However, traumatic experiences present in the collective or individual subconscious have a negative effect on creating the new phase of evolution. It reinforces the illusion that you are dependent for the form and quality of your life on how the matter forms around you, while the new phase requires us to make choices based on sovereignty with which we can positively influence the form and thus the quality of our individual and collective life.
As humanity as a whole, we have now developed to such an extent that we can participate in the decision-making process with regard to the current evolutionary transition about how we want to shape that transition. This time we have opted for a gradual transition, so that the emergence of new traumatic experiences is prevented (as much as possible).

It is important that we come to understand that matter serves us and that we influence how matter forms around us. The next phase of evolution is about consciously shaping our lives, by manifesting the possibility of our preference from our individual and collective attuned possibilities.

Shortly after you are born you will also start to get the idea that you are dependent on other people. These people seem to have an influence on the form of matter. They determine the shape and thus the quality of certain matter in your life.

You can see this way of forcing change in your life everywhere in our society.
From infants to leaders of nations, they all use this effective method that works by activating the survival instinct by threatening or actually destroying other people's lives.
When this approach is successful, it affirms for them and those they threaten the idea that they depend on others for the shape and quality of their lives. This way we all get stuck in the illusion of dependence that is only reinforced with every act of aggression.

Breaking the illusion of dependence

The illusion of dependence is a closed structure, which is self-perpetuating. How can you break through it?

The illusion of dependence has 3 interacting elements:

The illusion is self-perpetuating and self-reinforcing, as each new threat resonates with the hidden memory of a similar traumatic event. As a result, the pain and accompanying emotions are felt again. The trauma remains an open wound.
The pain and emotions evoke fear of repetition. The fear then activates the defense mechanism, causing you to automatically respond in the way that worked best in the past.
The survival system becomes more active with each threat, constantly focusing your attention on strengthening your defenses against the threat. You see this happening in Europe now after Russia's invasion of Ukraine. Military strength is increased and countries are seeking security guarantees.
The people who are controlled by this illusion are no longer concerned with shaping their best possible life in alignment with others and life as a whole. They are just trying to survive.

This closed structure can be broken by processing the unprocessed traumatic events, healing the wounds, emptying your subconscious and incorporating the insights from traumatic experiences as applied wisdom into the life plans in your superconscious. In other words: bringing your life lessons from your subconscious (past) to your superconscious (future).
At the next threat you will no longer automatically react with fight, flight or surrender, because the defense mechanism is no longer automatically activated from your subconscious.
From an expanded consciousness you can then assess the situation and determine how best to act in this case based on the attuned life plans.

January 2023
Filling up your entire space, why is that important?
November 2022
Manifesting the aligned joint reality through inner leadership
September 2022
The inner energy transition: from conflict energy to life energy
May 2022
Breaking the illusion that the form of matter determines your life
April 2020
The new society is a serving society
Crisis, the emergency brake of our self-healing capacity
January 2020
2020, time for an evaluation
September 2019
Recognize your talent for living in cohesion
January 2019
Effective pain relief
August 2018
Window of opportunity
July 2018
Do you allow change?
July 2017
You are invaluable!
June 2017
How aware are you of your aura?
Flow with the creative energy of attuned choices
October 2016
How do I get from my current life to my new life?
August 2016
What exactly is that: my best possible life?
June 2016
* Using duality as a 'tool' and making it work for you, instead of losing yourself in irreconcilable contradictions
* Higher skills for quarding the intrinsic coherence of life
November 2015
Clarity about your life path, to yourself and others, creates harmony with your environment
October 2015
Fear of the future caused by unexpected terrifying events from the outside, dissolves in the shine of one's own inner light
September 2015:
Manifestation. Your ideas and plans lead to success. The fruits of your work becomesvisible
Augustus 2015:
How do you determine your next step in the new reality?